Get the most out of your investment by choosing a high quality, dependable, and affordable used car. Check out our selection for this year.

When it comes to purchasing a vehicle, you have a variety of options. You must not only choose the make and type of your car, but also whether you want to purchase a new or used car. A new car may come with a longer warranty and the best tech, but it will be more expensive and depreciate faster than a used car. Nothing about this list of the best used cars will astonish you, to be honest. That is, after all, the point. These will be dependable, practical used cars that will get you to your destination. They'll also do it on the cheap. After all, cars like the Honda Civic and Toyota Camry are designed specifically with this in mind.

We chose the best from iSeeCars' list, and we're going to start there. The Honda Civic has been the most popular car for decades, and for good reason. For every pricing range, there is a Civic trim level. Obviously, the best Civic is the most recent and nicest model you can buy. The previous-generation Civic is a good compromise, with a variety of fuel-efficient engines and the option of a hatchback, sedan, or coupe form. A quality one should cost less than $25,000. 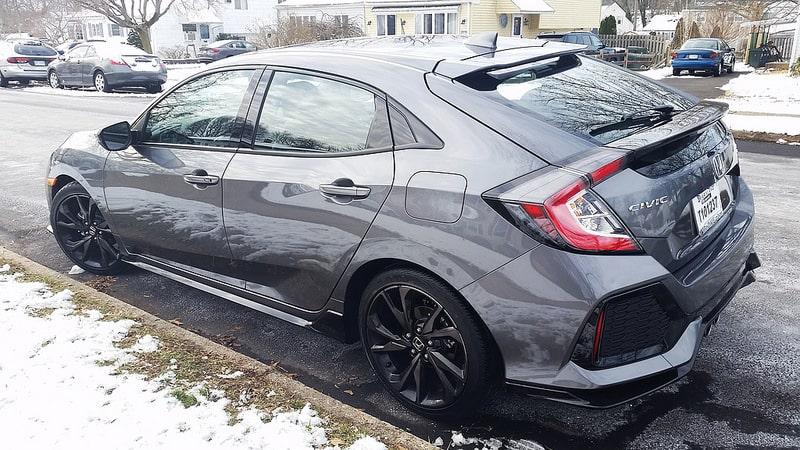 Coming in at number 2 is the Honda Accord

One of the main drawbacks of the Civic is its size. This is where our next best used car comes in. The Accord, which is only available in sedan form, is ideal for individuals who require a little more rear-seat space than the Civic provides. In conclusion, a pre-owned Honda Accord is ideal for families. Even a hybrid exists. Depending on the model year and trim, expect to pay around $25,000.

The Toyota Camry is the most sold used car in America.

Now for a used vehicle that stands out even more than a Honda Civic or Accord. After all, the Toyota Camry is a best-seller for a reason. That holds true in the used market as well. There's a Camry trim level for everyone, with a variety of engines, including a powerful V6. Expect to spend roughly $27,000 for a great used model.

A Toyota Corolla is a low-cost secondhand car that is ideal for everybody.

The Subaru Impreza is a surprisingly useful vehicle.

Finally, the Subaru Impreza rounds up the finest used cars for 2022. The Impreza's AWD makes it a standout here, from the WRX (even though it's a solo vehicle) to the base variants. The wagon body does as well, making this vehicle as useable as any new crossover. The Honda Civic may be the greatest used car right now, but we're betting on a Subaru Impreza wagon for roughly $23,000. 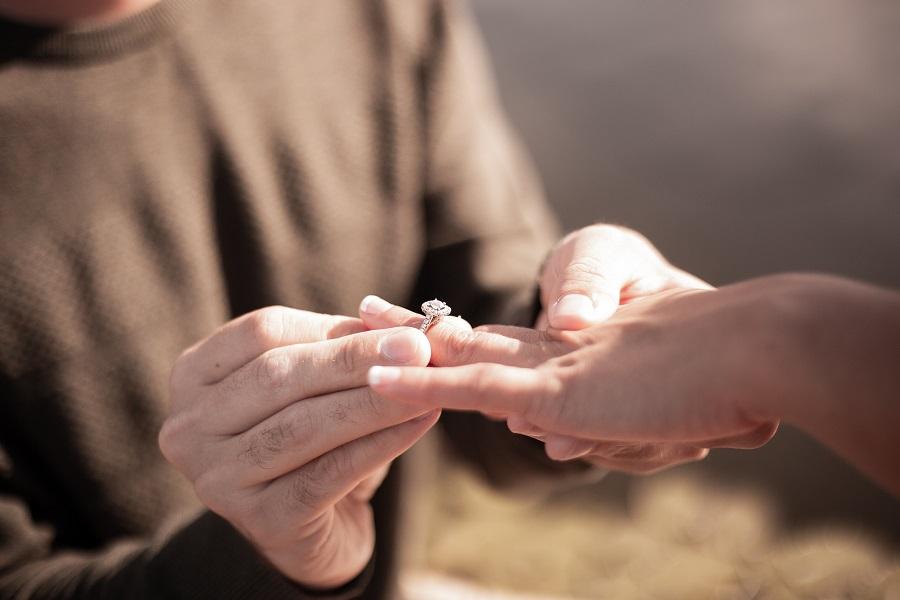 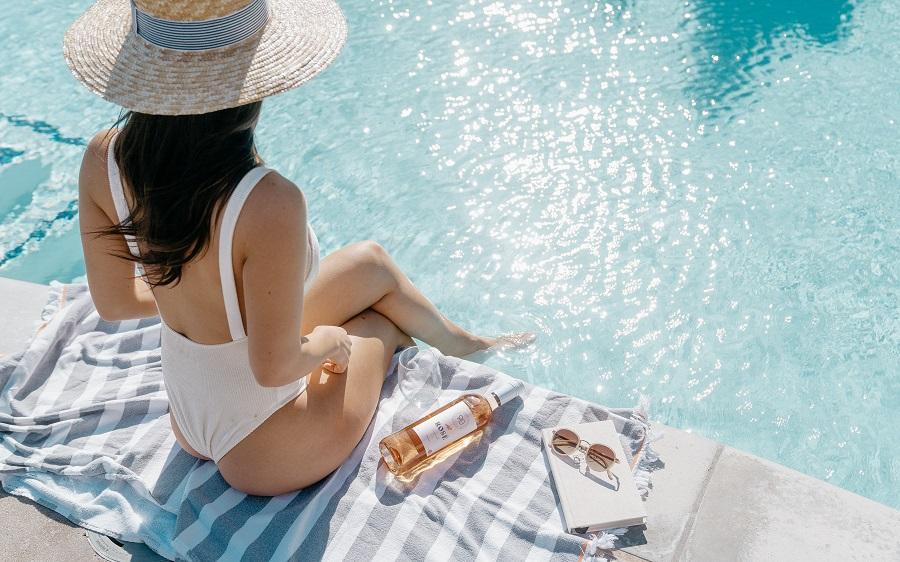 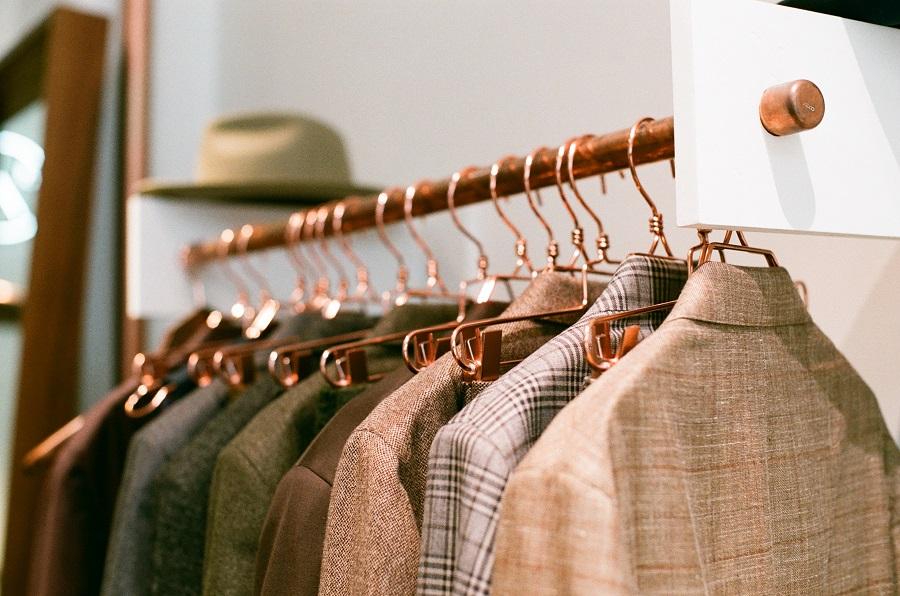